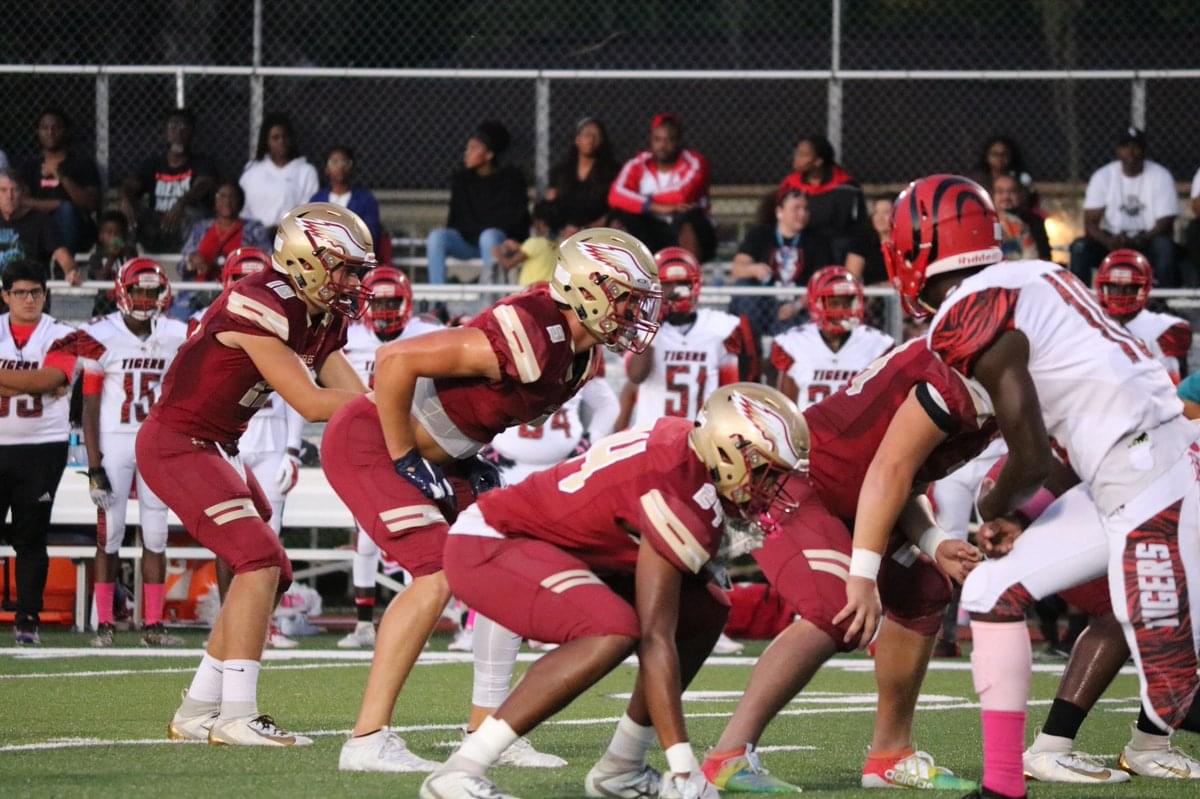 The 2019 high school football season is nearly in the books. It was a memorable season with impressive performances throughout Northeast Florida.

Here is a look at my top standout performers from around the area:

Quarterback: Tucker Tomberlin (Episcopal). Tomberlin had an impressive 23 touchdowns and only two interceptions while throwing for over 1750 yards to help lead Episcopal to a nine-win regular-season in 2019.

Quarterback: Jordan Smith (Lake City Columbia). Smith, who is committed to South Florida, threw for over 2400 yards and 25 touchdowns in leading the Tigers to another playoff berth.

Wide Receiver: Marquez Bell (Lake City Columbia). Bell, who is a South Florida commitment, hauled in 50 passes for over 1,000 yards and scored 12 touchdowns.

Wide Receiver: Patrick Bryant (Atlantic Coast). Bryant, who was one of the best juniors in the area in 2019, caught 45 passes for over 650 yards and 11 touchdowns. He will be one to watch when 2020 rolls around.

Offensive Lineman: Jalen Rivers (Oakleaf). Rivers, a Miami commitment, anchored the Oakleaf line in 2019. He’s not only strong and physical, but smart in the classroom as well.

Offensive Lineman: Kobe Baynes (Sandalwood). Baynes, a Louisville commitment, is a powerful player who is projected to play guard at the next level.

Defensive Lineman: Chantz Williams (Oakleaf). An injury cut his 2019 season short, but Williams, who is a Miami commitment, still managed 9.5 sacks in 2019 and helped lead Oakleaf to a seven win season.

Defensive Lineman: Angelo Philpot (Westside). Philpot accounted for 15 sacks in 2019 to lead Westside to its best regular season in over a decade.

Defensive Lineman: Christian MacCauley (Wolfson). MacCauley led the Wolfpack with 17 sacks in 2019 leading Wolfson to its best season in over a decade.

Linebacker: Branden Jennings (Sandalwood). The four-star 2021 recruit had eight sacks and over 100 combined tackles in 2019. He will be one to watch in 2020.

Linebacker: Tucker Owens (Creekside). Owens led Creekside in tackles with over 120 to his credit in 2019.

Defensive Back: Craig Sinclair (Bartram Trail). Sinclair led the Bears with six interceptions, two of which he returned for scores in 2019.

Defensive Back: Tre’Vez Johnson (Bartram Trail). Johnson, who is committed to the University of Florida, had four interceptions and was one of the defensive standouts for the Bears in 2019.

Defensive Back: Josh Davis (Fletcher). Davis had a combined 80 tackles and 9 sacks in 2019 as one of the leaders of the Senator defense.

Defensive Back: Fred Davis (Trinity Christian). Davis is not only one of the best defensive backs in the state of Florida, but he is also considered to be one of the best in the country.

Kicker: Will Greig (Bartram Trail). Greig connected on 10 of his 12 field goal opportunities this year including a long kick of 38-yards.