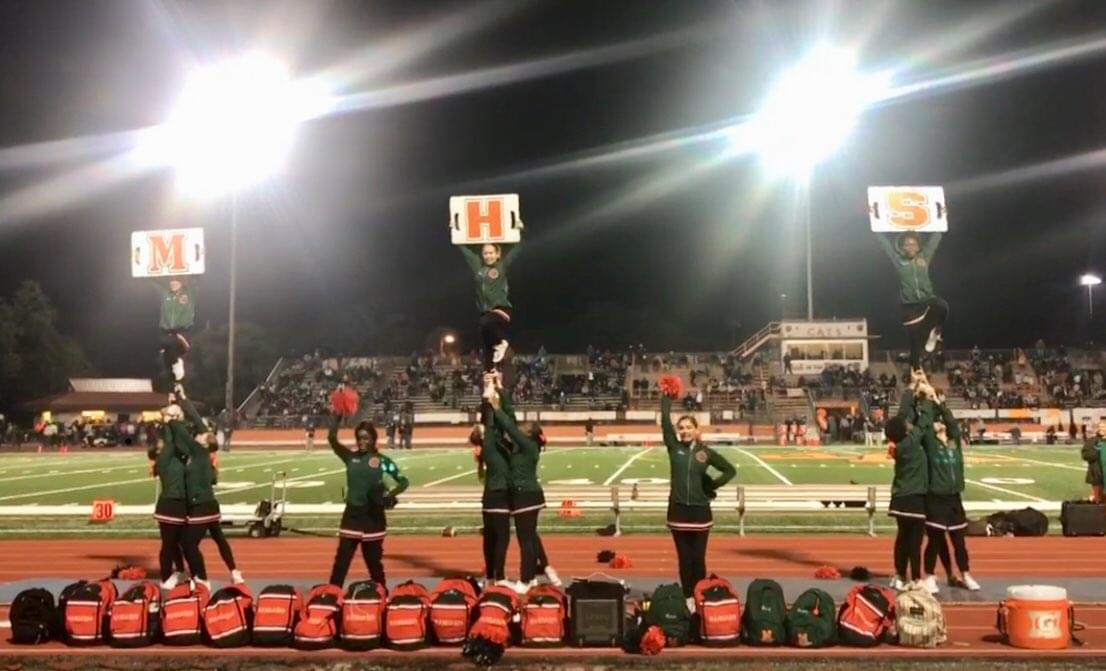 The state playoffs get under this way this week and over the next few days 1010XL will take a look at every game involving area teams.

Here are the first-round playoffs matchups that involve area teams in the 5A-8A classifactions.

The defending 8A state champion Mandarin Mustangs are back in the postseason after winning their final four games of the regular season to take the final spot in the playoffs.

The Mustangs road to defending their state title will not be easy as they will see a Sanford Seminole team on Friday that was perfect in the regular season and whose defense didn’t allow more than 21 points in any game this season.

Bartram Trail will host a Spruce Creek team in round one that won four of their final five games to get into the postseason.

The undefeated Golden Eagles of Fleming Island are the only local 7A program to reach the postseason. After impressive wins this season over Fletcher, Gainesville Buchholz and Creekside, plus the fact that the Fleming Island defense hasn’t allowed more than 21 points in their last six contests, the Golden Eagles appear to be ready for a postseason run.

Wekiva started the year 5-0 before dropping three of their final five games. They will be a tough test for Fleming Island in round one.

In year one at Ponte Vedra High School head coach Jeff DiSandro lead the Sharks to a district title and an impressive 7-2 record which included wins over St. John’s County rivals Menendez and St. Augustine.

Lake City Columbia started the season 6-0 including big wins over Trinity Christian and Oakleaf, but the Tigers struggled down the stretch losing three of their final four games.

Two local teams will matchup in the first round of the 6A playoffs as St. Augustine will travel to the ‘Backyard’ to take on the Lee Generals.

Westside was one of the surprise stories of the year with its 8-2 regular season which included wins over Baker County, Ed White and Orange Park. The loss to Parker is why the 8-2 Wolverines find themselves traveling to the ‘Graveyard’ to take on the defending 4A state champion Raines Vikings.

Raines has won back-to-back 4A state titles and now finds themselves in 5A where the competition is sure to be challenging. It has been a very up and down year for the Vikings, who lost their first two games in 2019, then rattled off five wins in a row before losing their final two games of the regular season.

Don’t let the 4-6 record fool you, Godby is a good football team that took Trinity Christian to overtime earlier this season. A brutal schedule worked out for Godby who did qualify for the playoffs with a below .500 record.

It’s Tallahassee vs. Jacksonville in this one and bragging rights will certainly be on the line.

Baker County is the third team from District 3-5A to make it into the postseason joining both Parker and Westside.

The Wildcats have the toughest first round game as they have to travel out to the panhandle to play a Pine Forest team that has won six games in a row entering the matchup on Friday night.

Menendez won its first district title in school history this year and will be hosting a playoff game this Friday night taking on an Ocala Vanguard team that, like Menendez, won seven games in the regular season.

Menendez will be a tough matchup for any team in the 5A playoffs because they are old school. They run the ball over 80 percent of them time on offense and to this point no one has really stopped their ground attack in 2019.

Vanguard enters this game on a four game winning streak, so this should be a good one in St. John’s County on Friday night.