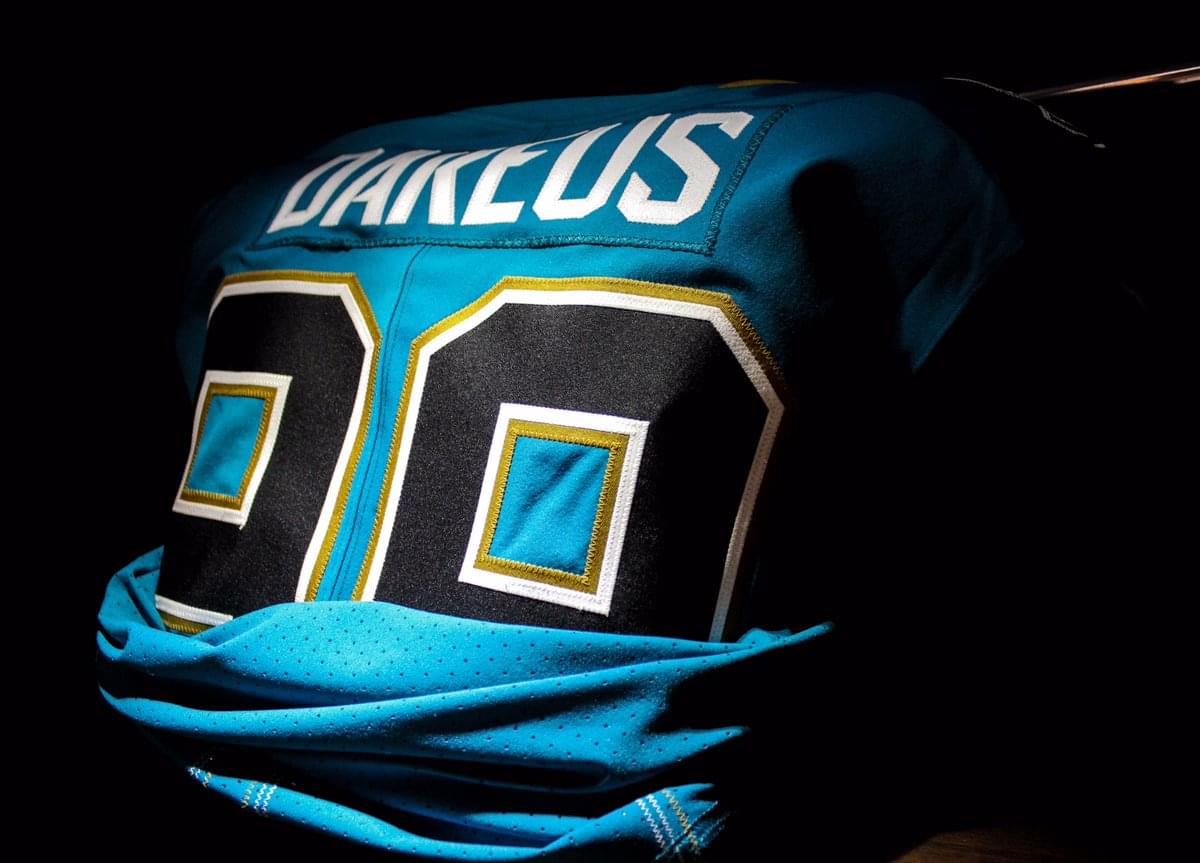 Dareus is expected to miss four-to-six weeks. The Jaguars (3-4) do have a bye in that span, but will be without Dareus for Sunday’s game against the New York Jets (1-5) at TIAA Bank Field.

The Jaguars currently are tied for 21st in stopping the run, allowing an average of 117.1 yards a game.

Dareus likely will not be placed on injured reserve. If Dareus can return in four weeks, he would only miss three games. The Jaguars have a bye on Nov. 10.

The 29-year-old Dareus has played 207 defensive snaps this season (44.3 percent). He missed the loss to Kansas City to open the year with an elbow injury.

The Jets are 30th in rushing offense at 68.8 yards a game, but do have a talented running back in Le’Veon Bell. New York is dealing with significant attrition along its offensive line.

Dareus tops the list of potential Jaguars salary cuts this off-season. The team can save a net of $20 million on the salary cap by releasing him this off-season, according to spotrac.com.