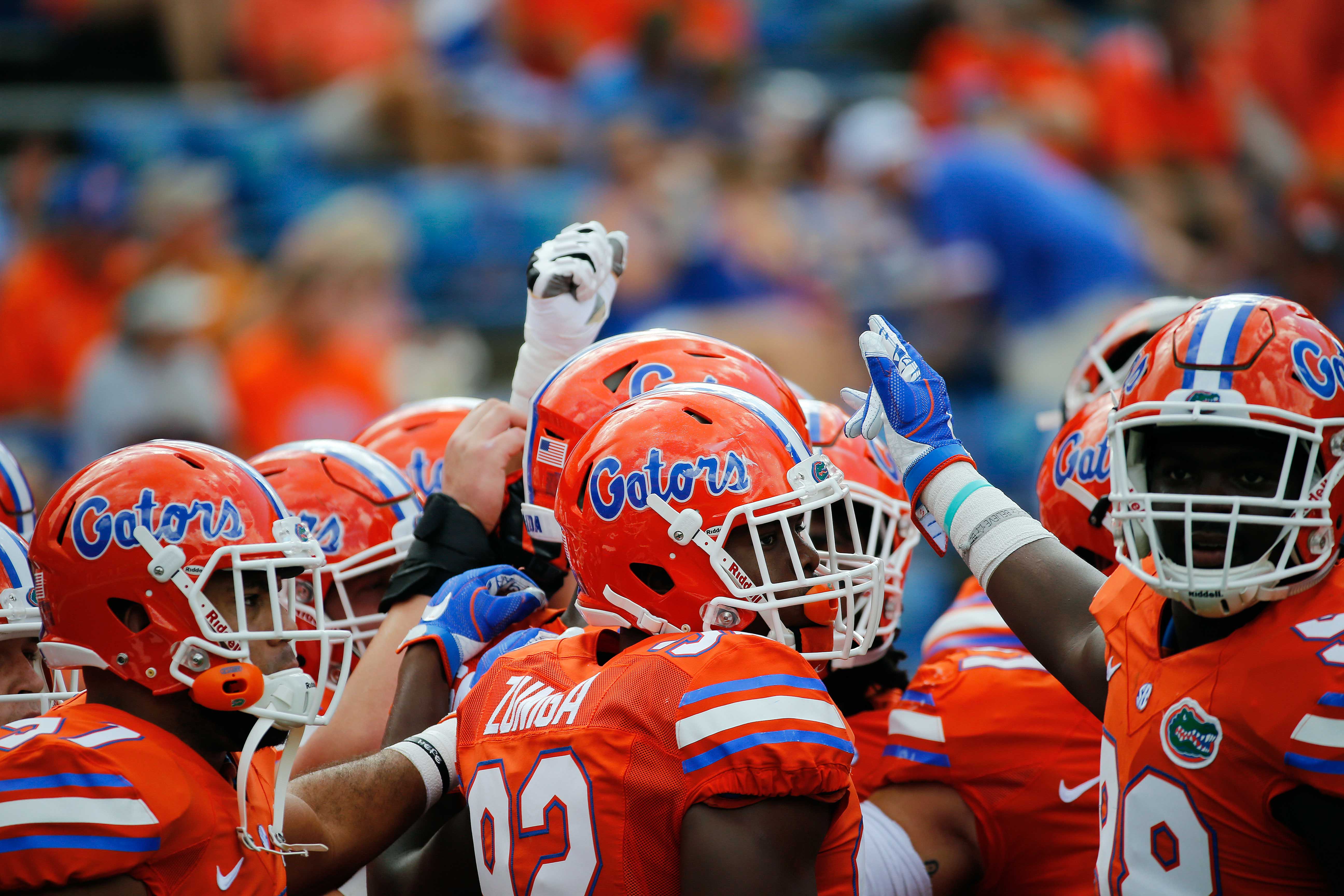 It’s been a decade since the Gators were considered among the elite programs in college football. This current stretch of games could change that or keep them among that group of good-but-not-great programs.

Almost every step of the way gets more difficult. Defeating Auburn was huge. Now, the Gators travel to LSU. That’s now Florida’s most important game in a decade.

If the Gators defeat LSU and don’t slip and fall at South Carolina – I don’t think that’ll happen – then they come to Jacksonville to play mighty Georgia. They’ll be playing for more than a victory; they’ll be playing to become a major player for the national championship.

The odds are against the Gators. They were last week, too.

Inside the mind of Nick Foles

I wonder what Nick Foles is thinking.

I didn’t ask for an interview, but I don’t think he’s granting any these days anyway. If he did speak publicly, I’m pretty sure he’d give nothing but standard, rehearsed answers.

I’d like to know what he’s saying to his family, maybe his agent.

• “Can you believe this? I finally get my own team and then get hurt in the first game? When am I gonna get a break?”
• ”I’m happy for the kid and I want us to win. But I want to be the starting quarterback of this team.”
• “What the heck? I’ve got my $88 million. I hope Gardner continues to play like Joe Montana.”

Foles seems to be as nice a guy as advertised. I believe he is happy for Minshew, but I can’t imagine anyone in his shoes isn’t concerned about his own immediate future.