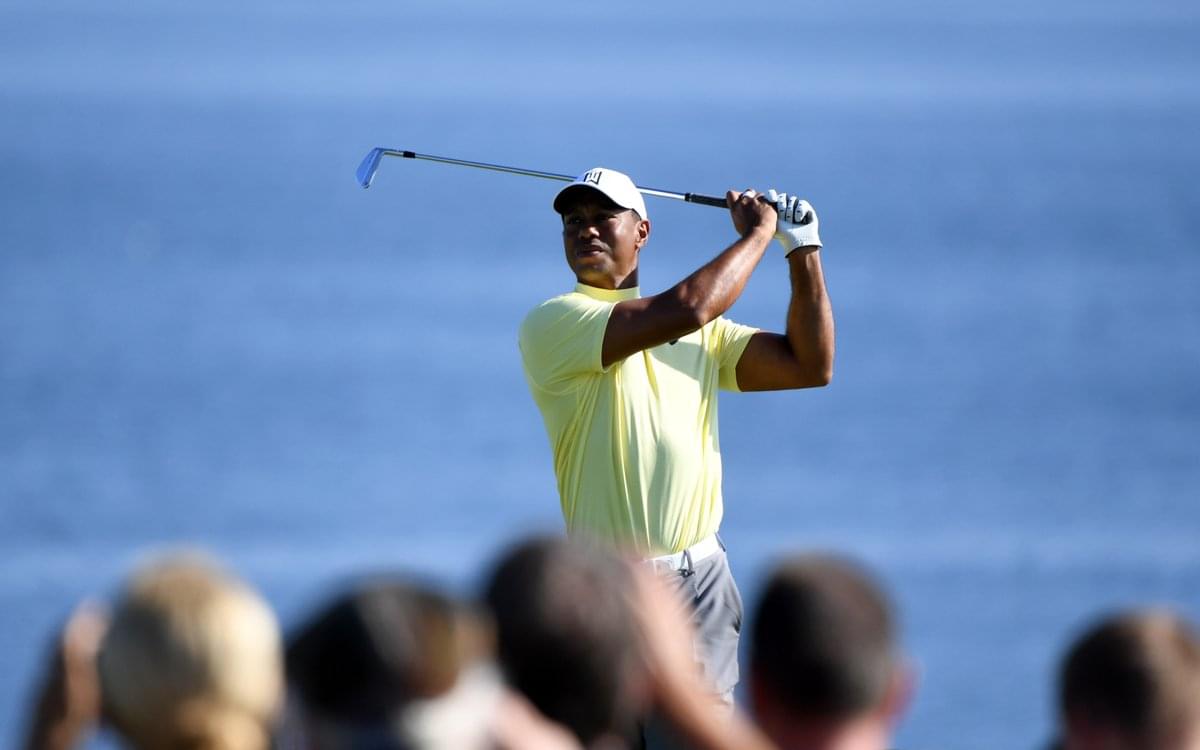 The PGA Tour’s new season begins today in West Virginia at the 5-star Greenbrier Resort. It’s the start of a 49 or 45-tournament schedule depending how you look at it. It runs for 11 months, through next August.

So, no wonder the Tour’s top players talk about the physical grind, right? Yeah, I know many of you are probably thinking, “How can playing golf be physically demanding?”

Regardless how you view that topic, the key here to NOT feeling sorry for the golfers is how little most of the top 50 actually play. They whine about the hectic schedule, yet players such as Brooks Koepka, Rory McIlroy, Dustin Johnson, John Rahm and Justin Rose play less than half the Tour tournaments.

None of them will play many in the fall. I realize a lot of them play in non-Tour events around the world, but that’s a money-grab and fulfilling sponsor obligations.

Most take more weeks off than they play. They need to zip their lips. Their whining only hurts the image of the Tour.

Tomorrow is Friday the 13th, the day superstitious people dread more than any other.

Being superstitious doesn’t pigeon hole any one group of people. Young and old, black and white, smart and dumb, male and female, etc., they all apparently have their share of superstitious folks.

Some players absolutely avoid stepping on a chalk line. Others feel compelled to always step ON the chalk.

Some always eat the same food before a game. Some wear a special piece of jewelry. It’s important to some to always have the same coin in their pocket.

Obviously, things such as not walking under a ladder, not crossing the path of a black cat and avoiding a broken mirror are absolutely necessary at all costs.

Me? I never thought of myself as superstitious. Okay, I always wear black on Friday the 13th, but that’s just because I like the color.

Honest. I swear it is. Hey, I didn’t even realize my fingers were crossed.