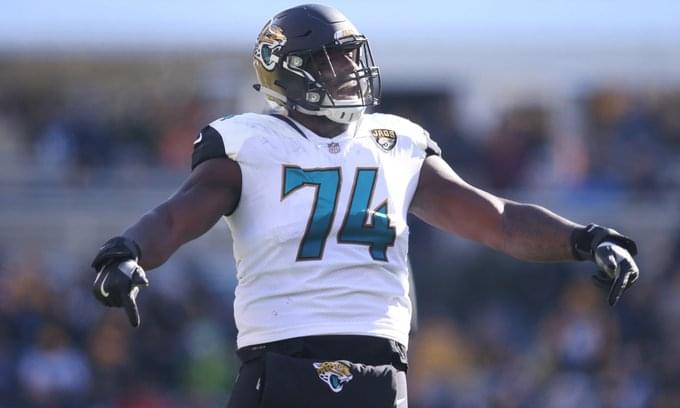 That is one of many reasons to brush aside last season’s much-hyped (then lopsided) matchup. This can’t even really be called a rematch Sunday at TIAA Bank Field. Too much has changed.

The Jaguars offense is completely rebuilt, headlined by the quarterback upgrade.

Look at left tackle. Cam Robinson missed the Chiefs game with a torn ACL suffered in a Week 2 victory over New England. He is expected to start Sunday, although he was limited in practice on Thursday.

Without Robinson, the Jaguars started Josh Wells against the Chiefs. He lasted 30 snaps before exiting with an injury. He’s currently out of the NFL.

Josh Walker replaced Wells for the remaining 53 snaps. He’s out of the league.

Running back Leonard Fournette missed the game with a hamstring injury. T.J. Yeldon played a ridiculous 77 snaps after Corey Grant was injured on his second snap of the game. Yeldon is now a backup in Buffalo. The presence of Fournette will completely change Sunday’s game.

Tight ends Niles Paul and Austin Seferian-Jenkins played 35 and 23 snaps respectively against the Chiefs. They are both out of the league.

In all, seven players that logged at least 23 offensive snaps against the Chiefs last season are either out of the NFL or in a reserve role on another team. Bortles is a backup with the Los Angeles Rams.

Receiver Marqise Lee didn’t play in last year’s meeting as he recovered from a knee injury. He’s expected to play.

This is a different game. Completely.

If Foles doesn’t hand the game to Kansas City the way Bortles did, the Jaguars should have an excellent chance to pull the upset.