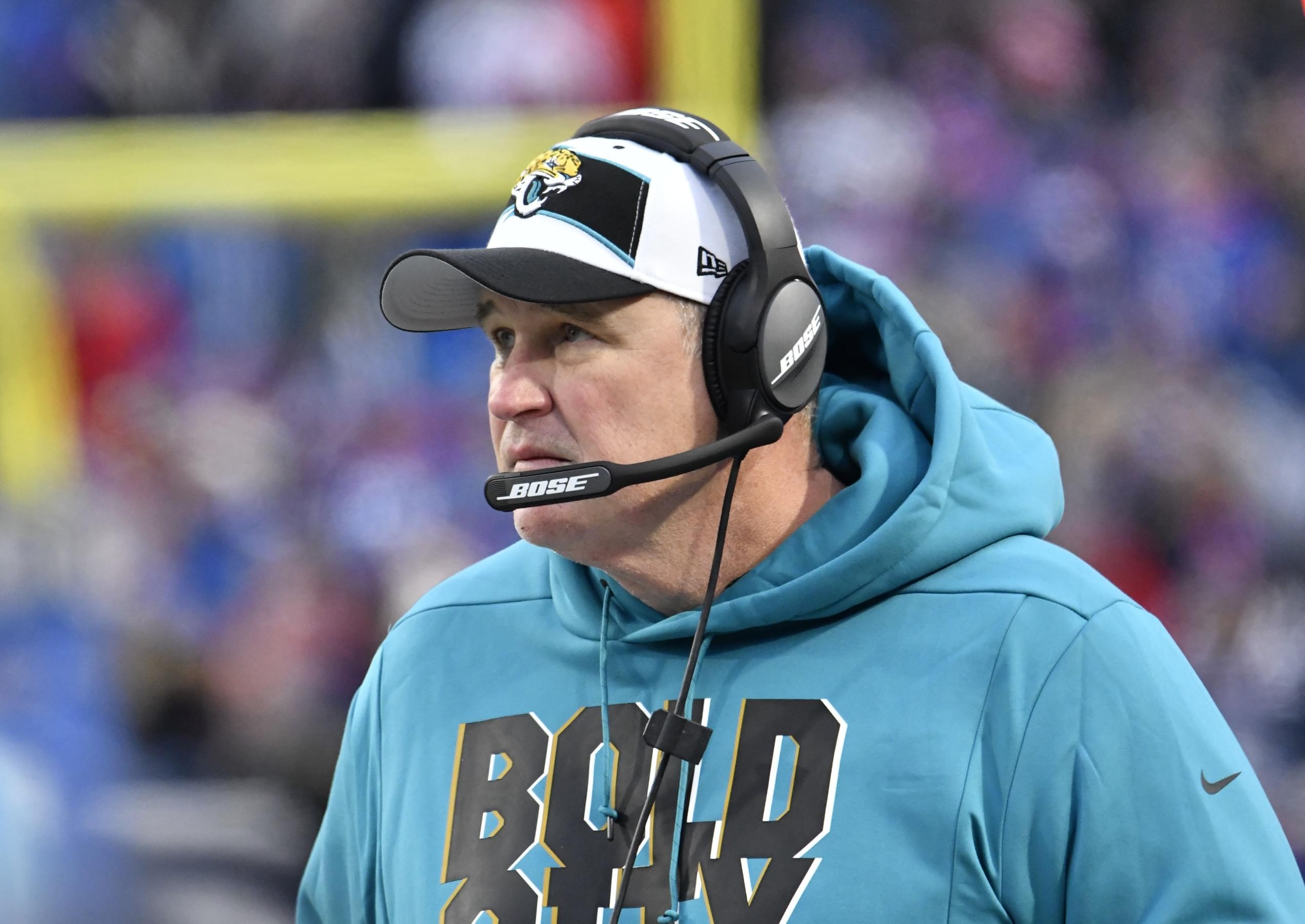 There’s no guaranteed right or wrong way to prepare a team for an NFL season.

Play your starters a lot; play them a little. Both ways have worked for teams. It became conventional wisdom to play the starters a series or two in preseason exhibitions 1 and 2, a half in game 3, and none in game 4. A lot of teams still subscript to that formula.

It’ll be months before we know if Marrone’s plan works. Even if the Jaguars stumble out of the gate, will they be better off in November?

Only time will tell.

Thursday will be mostly about finding depth, the kind of depth that can help a team win. Offensive line depth is of upmost importance in light of what happened a year ago.

Playmakers at wide receiver, steady hands at linebacker and secondary help is also on the radar.
It’s an exhibition. It’s practice. Take it for what it is.

There’s a storm brewing – again – on the PGA Tour about slow play. The world’s No. 1 player, Brooks Koepka, complains. He mentions a name, Bryson DeChambeau.

And once again there’s a heated debate. How to fix it? How serious is the problem?

Slow play by you and your buddy hurts the game because it keeps players away. Fewer players, fewer equipment sales, fewer beers and hot dogs sold.

Tour golf is entertainment. It’s a TV show. It needs to fit in a window that can be sold to advertisers and not mess up a night’s programming schedule.

Timing golfers is no different than the play clock in football and the shot clock in basketball. Players have to make the adjustment.

If they don’t, hit ‘em with a stroke penalty.