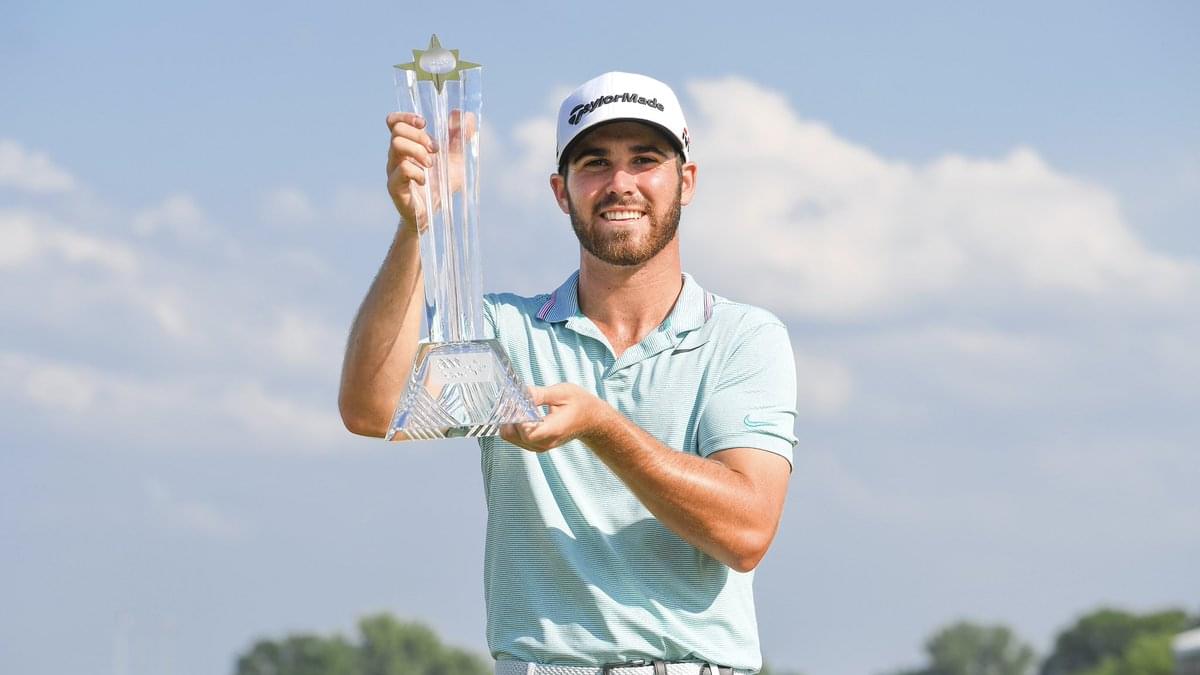 I’ve never felt so old. Most of you should feel the same.

I know sports is for the young, but what’s happening these days is ridiculous. So much for the benefit of experience.

Matthew Wolff, 20, wins in his third start as a pro on the PGA Tour. He does it by eagling the last hole to win by 1.

Justin Haley, 20, wins his third start on NASCAR’s top circuit. At Daytona of all places. Okay, it was a rain-shortened race, but a victory is a victory.

Coco Gauff, 15, is the talk of Wimbledon, the biggest tennis tournament in the world. She became the youngest player to reach the second week of play in 28 years.

No champagne celebrations for them. Too young to drink alcohol.

“Kids” such as Ronald Acuna Jr. (21), Fernando Tatis Jr (20) and Vlad Guerrero Jr. (20) are the talk of baseball. This year’s all-star teams are among the youngest ever.

The talk of the NBA, Zion Williamson, is 19.

When is some 19-old-year going to figure out how to get in the NFL and become an instant star? In sports, 20 is now the new 30.

Somebody get me a rocking chair and some soft food.