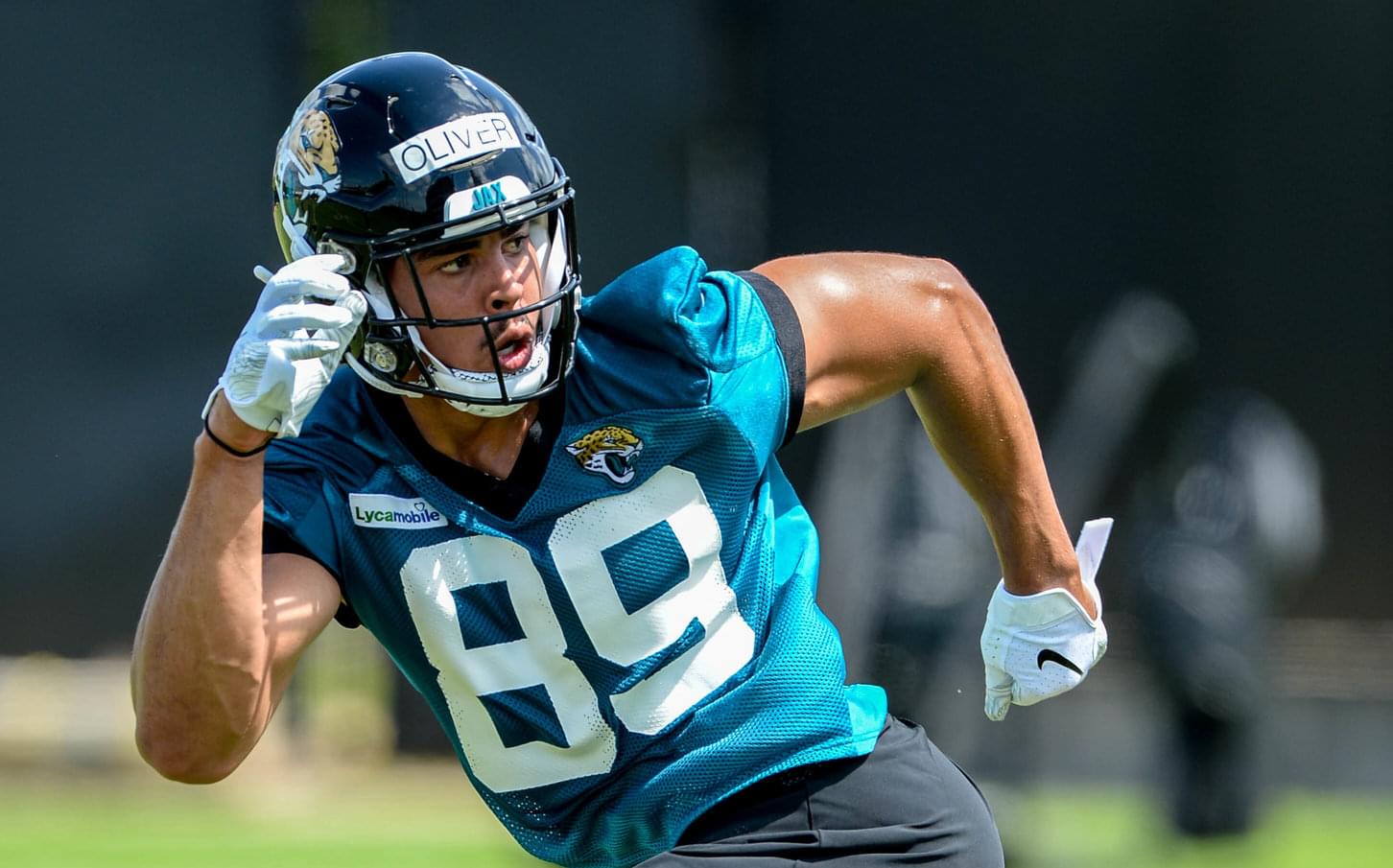 I’m confused. Some would say that’s my normal condition.

As the Jaguars prepare for their offseason mini-camp, we talk a lot about injuries. First-round draft pick Josh Allen has been out since the first day of OTAs. He has a bruised knee. Other players have missed time for various bumps and bruises. Yannick Ngakoue has skipped most of the OTAs for fear of injury.

The Jaguars are not the exception. The same is true for teams throughout the NFL.

I’m confused because I don’t understand how so many of these finely-tuned athletes are getting banged up. NFL OTAs are slightly more physical than a round of golf. The players are in shorts, t-shirts and helmets. There is NO contact. How’d Allen bruise his knee? Falling down at a backyard bar-b-que?

I understand an occasional player injuring his knee making a sharp cut, but for the most part they’re simply running through formations and plays.

In my world, the offseason is for players staying in shape and learning the playbook. Its obvious teams don’t trust many of their players to do that on their own.

The real problem is the owners and players are in such disagreement. The owners would like their high-priced toys to be under foot 24/7/365. The players want 6-month vacations.

The compromise has been one mandatory three-day mini-camp and a bunch of voluntary days. Most players comply for fear of losing their high-priced and very competitive jobs.

For the most part, that’s worked out fine. Hard to argue with the NFL’s success.

I’d love to know the truth.