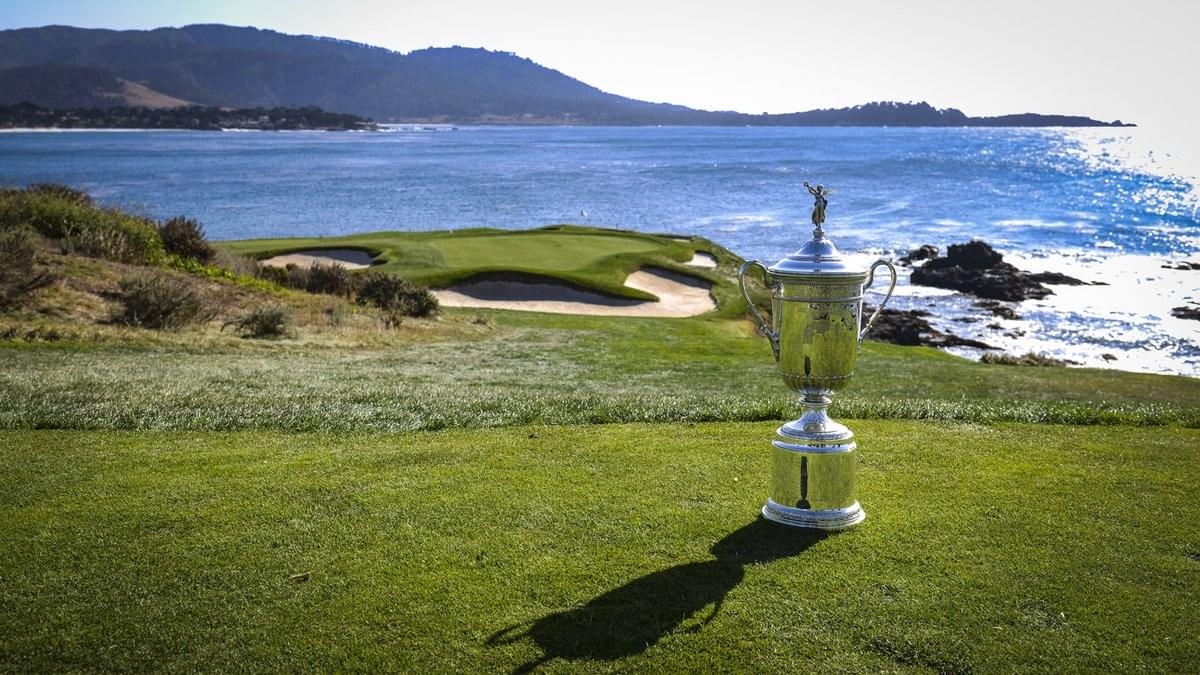 The U.S. Open will be played at Pebble Beach this week, the 6th time the national championship has gone to the iconic California resort. The history of this marriage only goes back to 1972, but it is filled with some of the greatest moments in golf.

Tiger Woods’ 15-shot victory in 2000 is considered the greatest played tournament ever.

Jack Nicklaus won the first Open at Pebble in ’72 with the aid of a 1-iron to 5 inches on the 17th hole.

Few shots have ever been more clutch than Tom Watson’s chip-in birdie on 17 in ’82.

Tom Kite survived 40 mph winds in ’92 to win his only major.

Graeme McDowell became the first European to win the Open in 40 years when he survived a difficult test in 2010. He won from behind with a closing 74.

What will be historic about this year’s tournament? How about Phil Mickelson winning his first Open to complete the career grand slam?