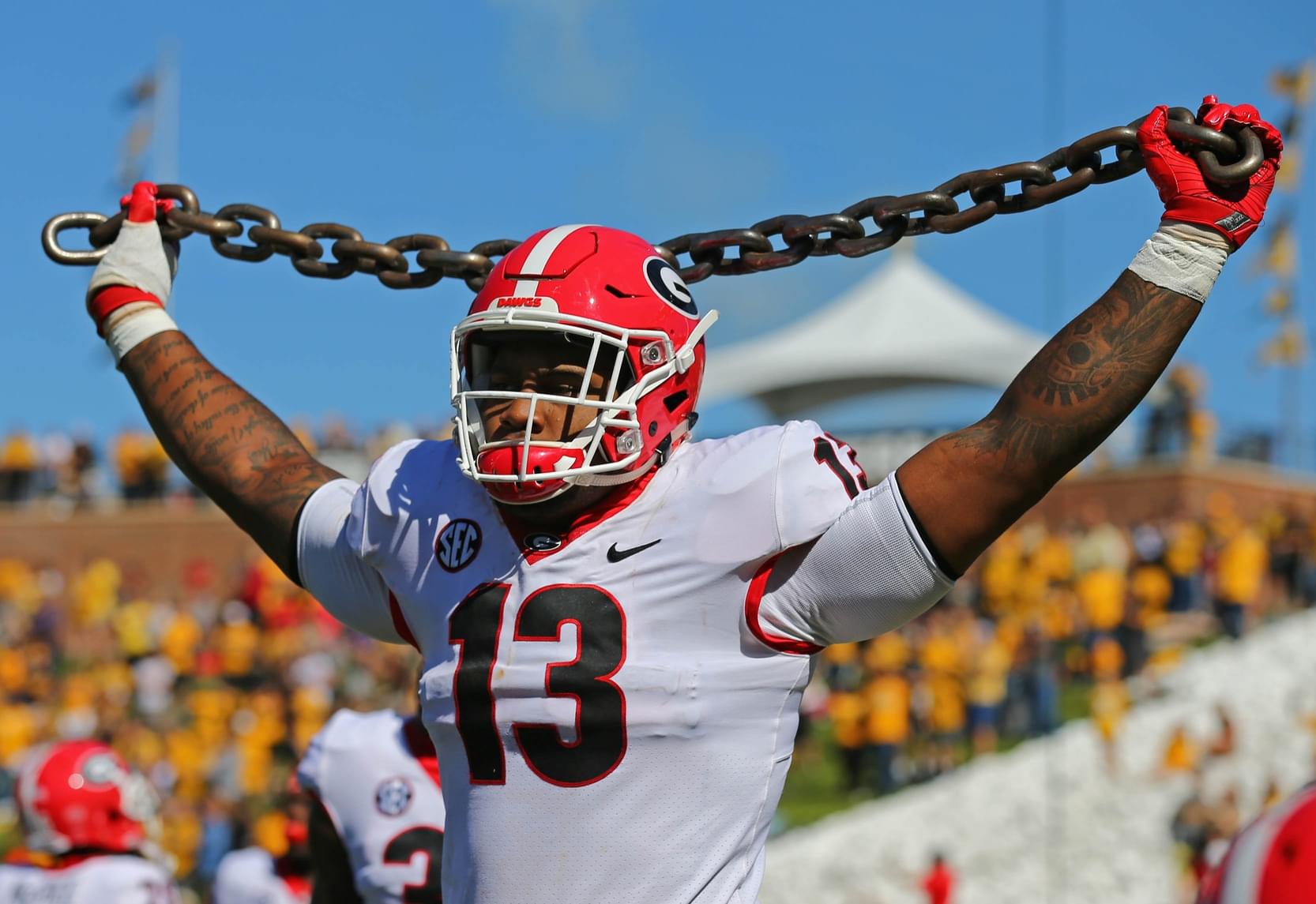 If you walk in on me at me at my office this time of year, you’d probably think I was goofing off instead of working. (Okay, laugh and then get over it.)

Whatever, but on a lot of days you’d find me scanning the internet and checking e-mails, looking for some off-the-wall discussions about debates that can’t be won or lost.

Who’s the greatest? Who’s the worse? Favorite this, favorite that.

June is the month for every Tom, Dick and Harriet to make a list about something.

I vote for Herschel, UGa’s greatest.

Former FSU nose guard Ron Simmons (1979-82) wasn’t on this list, but he’s high on mine. He dominated games like no one else except for Herschel.

Where will Durant end up?

In another lifetime, getting a scoop in my business was a big deal. There simply wasn’t much media back then. I remember waiting for the afternoon newspaper – anyone remember them? – to get the West Coast scores from the night before.

But now we have 24/7/365 access to all of the news, commentary, speculation and rumors. Who won the late West Coach MLB game? Check the internet, social media, cable TV and simply Google it.

Does it matter to any one that CBS Sports got a story three minutes before ESPN?

That’s why I find all of this speculation about when or if Kevin Durant will return to the Warriors lineup so tiresome.

He’ll return when he returns. Only Durant and the Warriors know, and until they say, well, there’s nothing to say. There’s no scoop here. Every outlet will have the story of his return within minutes, if not seconds, of each other.

I’m not saying the media should stop monitoring the story, but that doesn’t mean they have to continue telling us they have nothing to say.