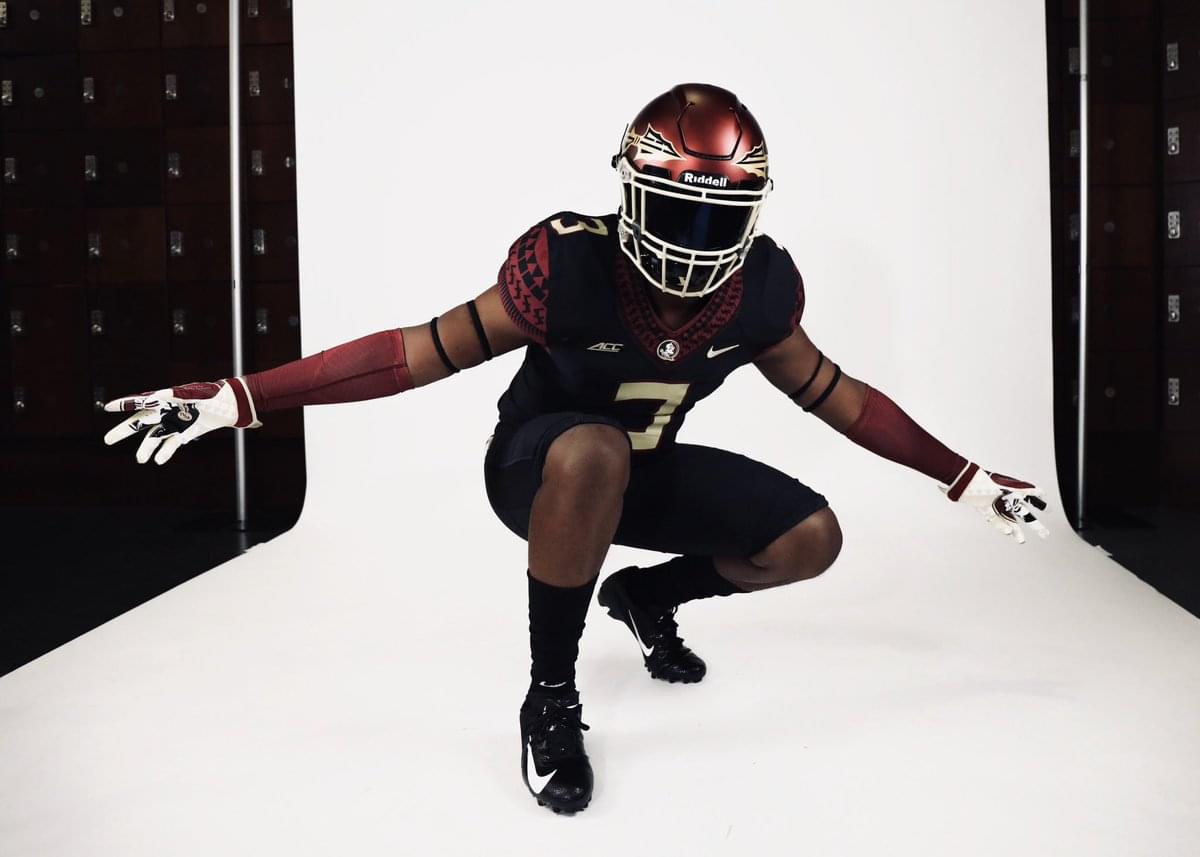 Florida State continued its hot streak on the recruiting trail this week receiving a commitment from four-star linebacker Jayion McCluster. 1010XL caught up with McCluster to discuss his commitment.

“I just knew that wherever I went, I couldn’t go wrong because I would go in there and compete, but with Florida State it was just the family atmosphere I got every time I went there,” McCluster told 1010XL. “I just felt like it was more than football and that I could spend my next three or four years with those people.

“I can come to them and talk about anything. I can hang out with them. It’s just more than football up there.”

McCluster understands the gravity of representing a program like Florida State University.

“It means a lot and it something that I’m going to carry on my back,” McCluster said. “Florida State, that name speaks for itself. When you walk around with that on your chest, it means something. When you play for Florida State you really have to represent what’s on your chest.”

Does he pay attention to those rankings?

“I do because sometimes it just hits me,” McCluster said. “There’s a bunch of kids in the nation that are in the weight room and out on the field and I’m one of the top players in the country.”

McCluster, who chose Florida State over offers from Auburn, Florida, Miami, LSU and many others, has built a strong relationship with Willie Taggart through this recruiting process.

“He has a mindset to just turn things around,” McCluster said. “He can relate to us players. He didn’t come up with the biggest things. He kind of went through some hardships and things like that. He has just been through it, so with him, when he tells you something, he means it.

“When he sets his mind on something, you can tell that he means it and he’s going to do what he has to get to it.”

McCluster is thrilled to be a part of this Florida State 2020 class, which now sits in the top 10 nationally according to 247sports.com.

“Those guys have put me in a group chat and they are very welcoming,” McCluster said. “They brought me in early so I’m ready to get with them and as soon as we all come in ready to get to work.”