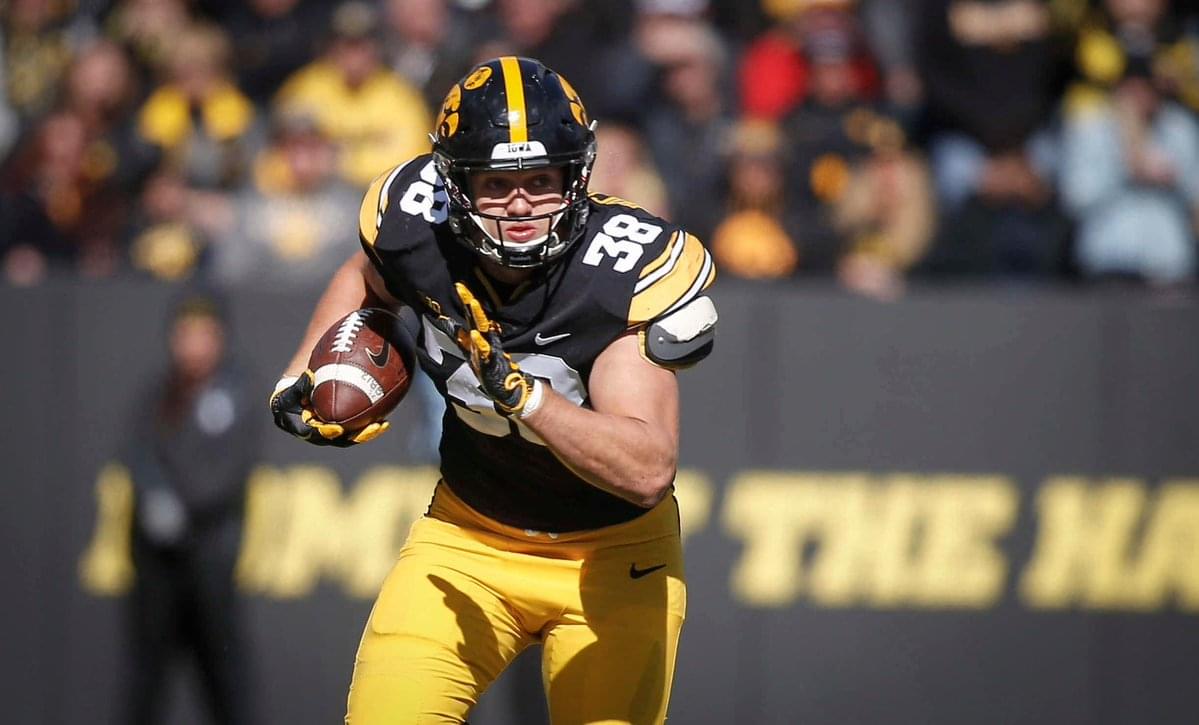 The NFL draft takes place Thursday night in Nashville. For the last few weeks and months, most, if not all, the shows on 1010XL have spent a great deal of time discussing who the Jaguars will select with their seventh pick in the first round.

Many names have been discussed, but I’ve narrowed the likely candidates down to five. Let’s look back at their high school recruiting rankings.

Hockenson was a three-star prospects out of Chariton, Iowa. He was ranked as the No. 66 tight end nationally and was considered a top 10 overall prospect in Iowa by 247sports.com for the class of 2016. He committed to Iowa over Iowa State in June of 2015 and stuck with the commitment until signing with the Hawkeyes in February of 2016.

Oliver was a five-star prospect from Houston. He was among the top five defensive tackles in the country and was also a top 10 overall player nationally in the class of 2016 according to 247sports.com.

As a five-star, Oliver had offers from all over the country, including Alabama, LSU, Oklahoma and Texas. It was a surprise that a talent like Oliver would choose to stay home and commit to play at Houston.

Sweat was a three-star prospect who was a top-10 weakside end in the country as well as a top 50 overall junior college talent nationally in the class of 2017.

Sweat originally committed to Vanderbilt in May of 2013, but decommitted the following month. Sweat later committed to Michigan State in December of 2013, signing a letter-of-intent and enrolling at MSU before going the junior college route and ultimately winding up with Mississippi State.

Taylor was a three-star commitment from Cocoa, Florida. During the recruiting process Taylor was listed as the No. 46 offensive guard prospect nationally and the No. 131 prospect in Florida for the class of 2016 as rated by 247sports.com.

Taylor did have an impressive list of offers including Auburn, Clemson, Florida State, Georgia and Miami before committing to Florida in November of 2015. Taylor would go on to sign with the Gators in February of 2016.

Williams was a five-star prospect from Folsom, California. Among the class of 2016, Williams was considered to be a top-three offensive tackle in the country and a top 20 overall talent nationally. Williams, who was high school teammates with quarterback Jake Browning who would go on to have a very successful college career at Washington, had offers from all over the country, including Auburn, Florida, Miami, Michigan and USC before committing to Alabama in April of 2015.

Williams would go on to sign with the Crimson Tide in February of 2016.